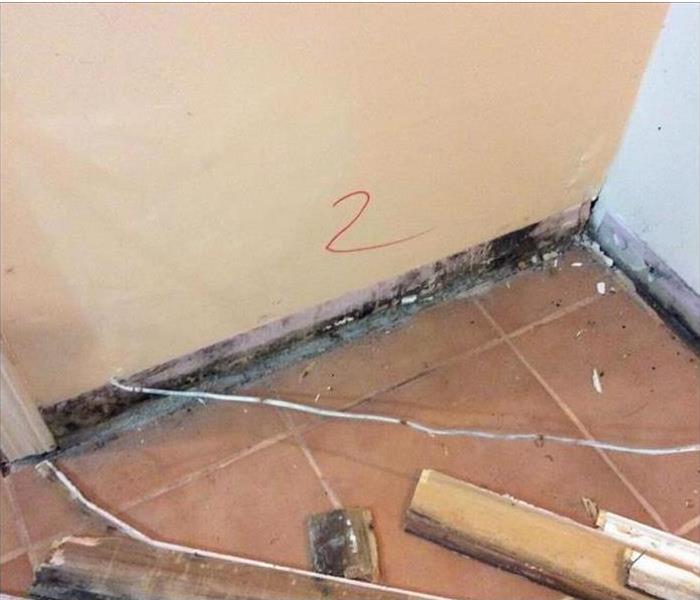 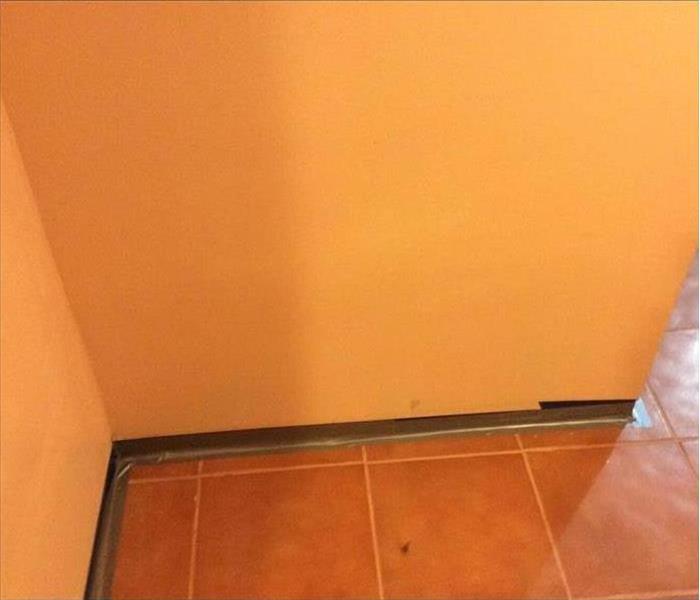 The Nightmare of a Busted Pipe and Mold Growth

Water damage can be a nightmare for homeowners, and many of them try to remediate the damage by doing it themselves. That’s what happened to one of our customers. When they returned home after work, they found that a busted pipe had caused a lot of water damage throughout their house. They did what they could to extract as much water as possible using their own wet & dry vacuums. A few days later, they started to notice a bad and musky smell coming from their basement. The homeowner went down to the basement to see if he could locate where the smell was coming from, and that’s when he noticed mold growth all over the drywall. He realized that he couldn’t take care of that himself, so he decided to call SERVPRO of Decatur. When the crew arrived, they began testing different rooms throughout the house to determine how many areas needed to be treated for mold growth. The identified several sections, where immediate action need to be taken, and they started removing baseboards and all of the damaged materials. It took them several hours, but the crew was able to remove all of the contaminated materials from this home.