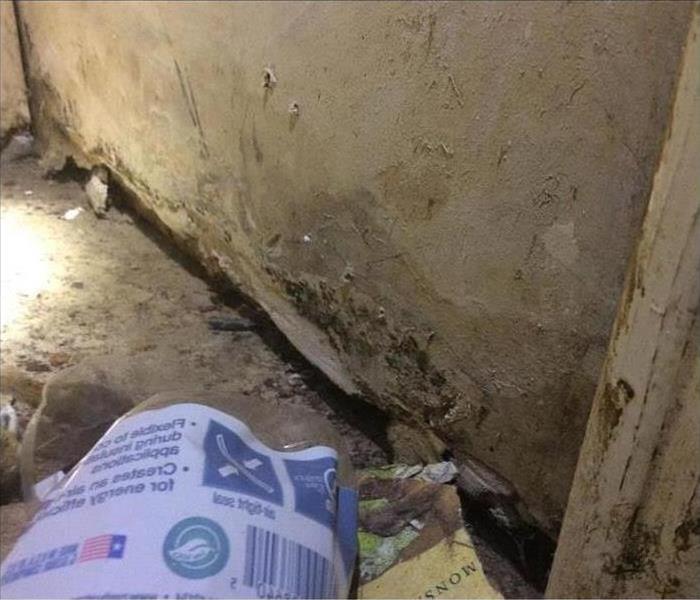 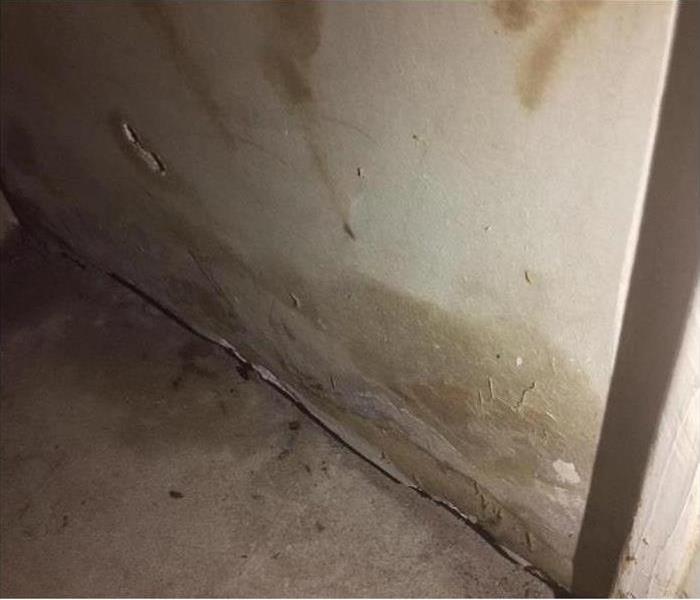 Every homeowner should periodically check their appliances and hot water heater to prevent major water damage in their home. A homeowner had noticed a slow drip in a small closet in his home, but he wasn’t too worried about it since it could be easily mopped.  One day he returned home and found out that a pipe had burst in that same closet. He immediately called SERVPRO of Decatur. When our crew arrived, they found several areas that were affected, and they removed carpet, carpet pad, baseboards, and shoe mold. While doing that, they discovered signs of microbial growth, so they applied antimicrobial treatment to all the affected areas. They monitored the drying process and made sure there was no mold left in that house.  What this homeowner initially thought to be a harmless slow leak eventually led to a pipe burst in a closet on their main floor. Several areas were affected and our crew at SERVPRO of Decatur came in and removed carpet, pad, baseboards, and shoe molding only to find more bad news… signs of microbial growth. Our crew quickly applied antimicrobial treatment to all affected areas, and they continued to clean the damaged areas and monitored them until they were deemed dry and clear of mold growth. Our crew worked diligently around this homeowners schedule in order to help repair the damage that the burst pipe caused to their home.